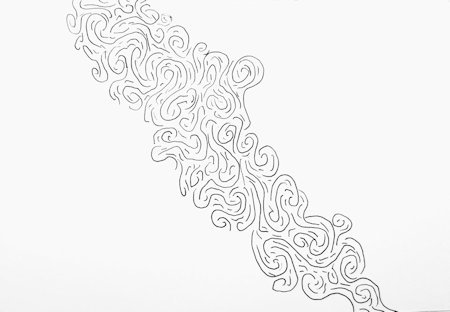 Last week, during all the things that surrounded my father-in-law’s funeral, I was struck by the importance of repetition, of ritual, of storytelling. As we moved through the processes and rituals of dying and burial [my father-in-law was deeply devoted to the Catholic church], I felt a comfort in the rhythms of the familiar rituals and of the telling of stories.

Rituals of prayer, rituals of ceremony. Words spoken, offered, sung. Familiar songs and hymns. The eulogy was given, readings read, incense lit. The most moving for me was a version of Ava Maria that a man played on the violin at the funeral service.

All so familiar to me, to the family. Comforting in some ways, each part. How it held us in the transition of having the patriarch of the family with us to then not being with us.

We stumbled upon some stories he had never told – stories in photos and memorabilia he had tucked away from his time in China at the end of WWII, stories in tickets stubs and programs of attending world series games, stories in sketchbooks filled with portraits we found on the top shelf of a closet.

Being with all the rituals, the stories [familiar and discovered], the comfort of repetition around the process of honoring death has woven with my exploration of the sacredness of recurring dreams. How it made me wonder at the layer of familiarity that recurring dreams also holds for us. Even with recurring dreams/dream images or occurrences which feel “difficult”.

Familiar. Ritual and dreams both bring us to familiar places – some full of love and light, some filled with difficulty.

Familiar. A reminder that the familiar is sometimes difficult, sometimes sacred.

Next: Being with Recurring Dreams